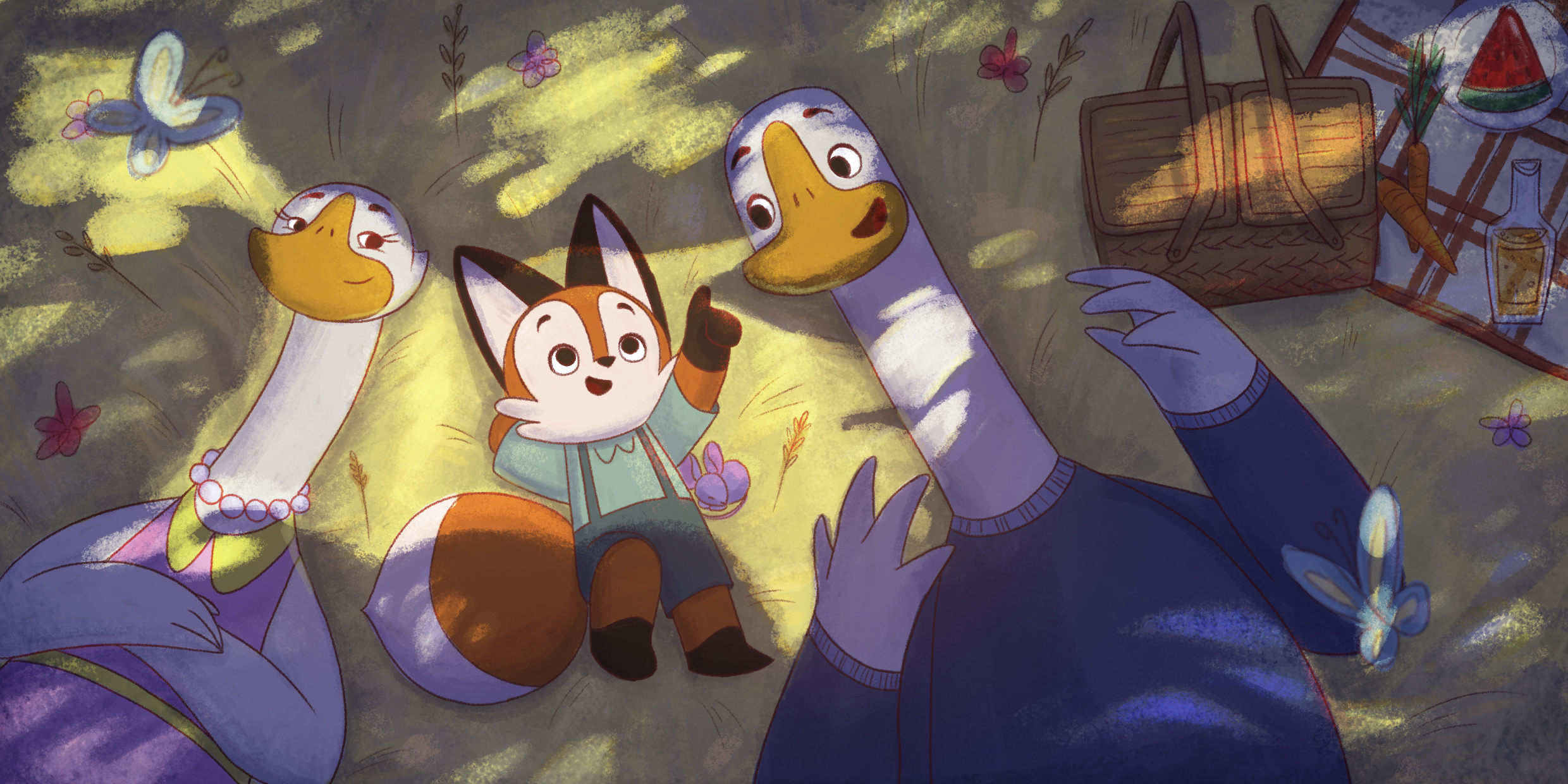 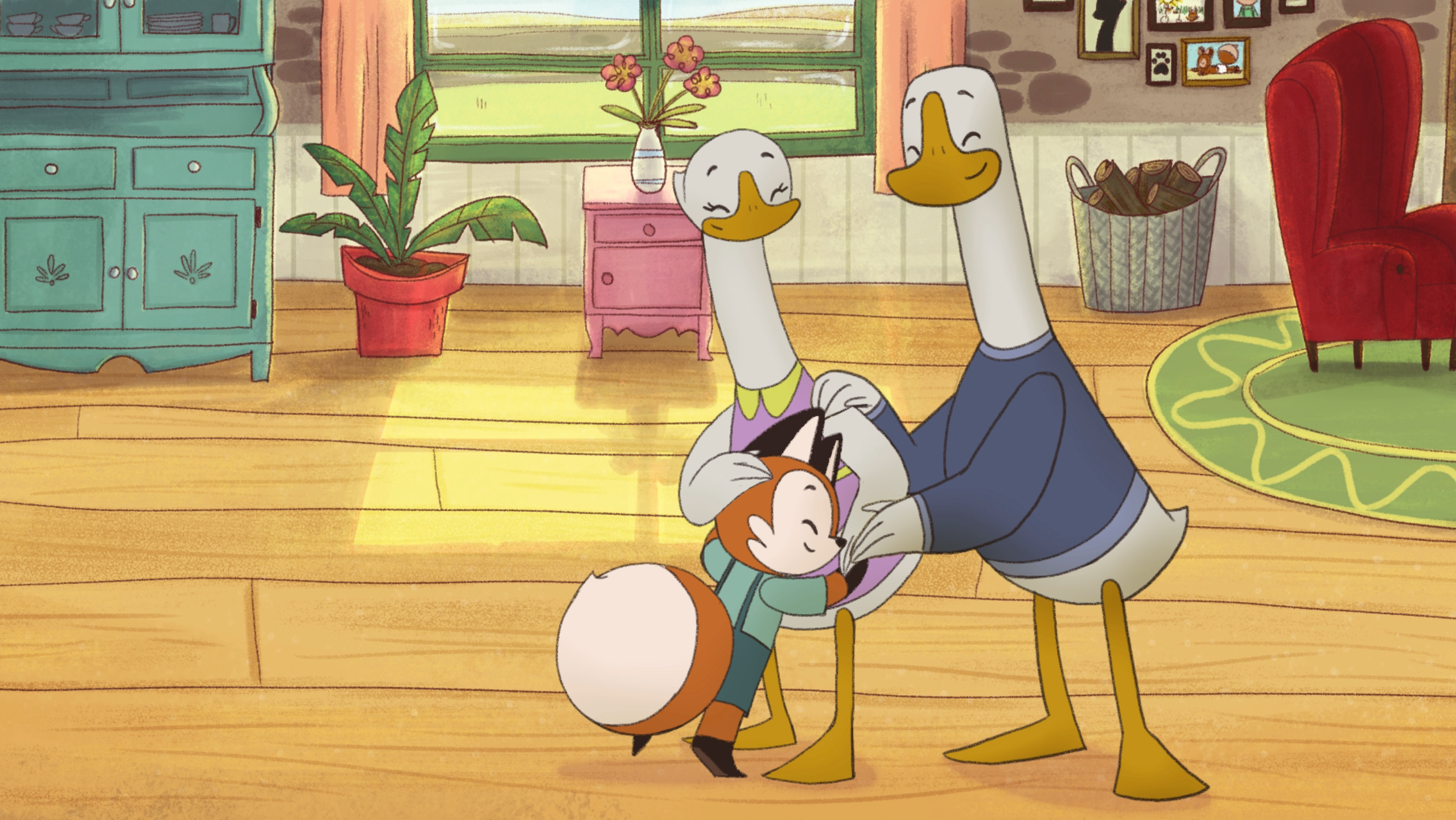 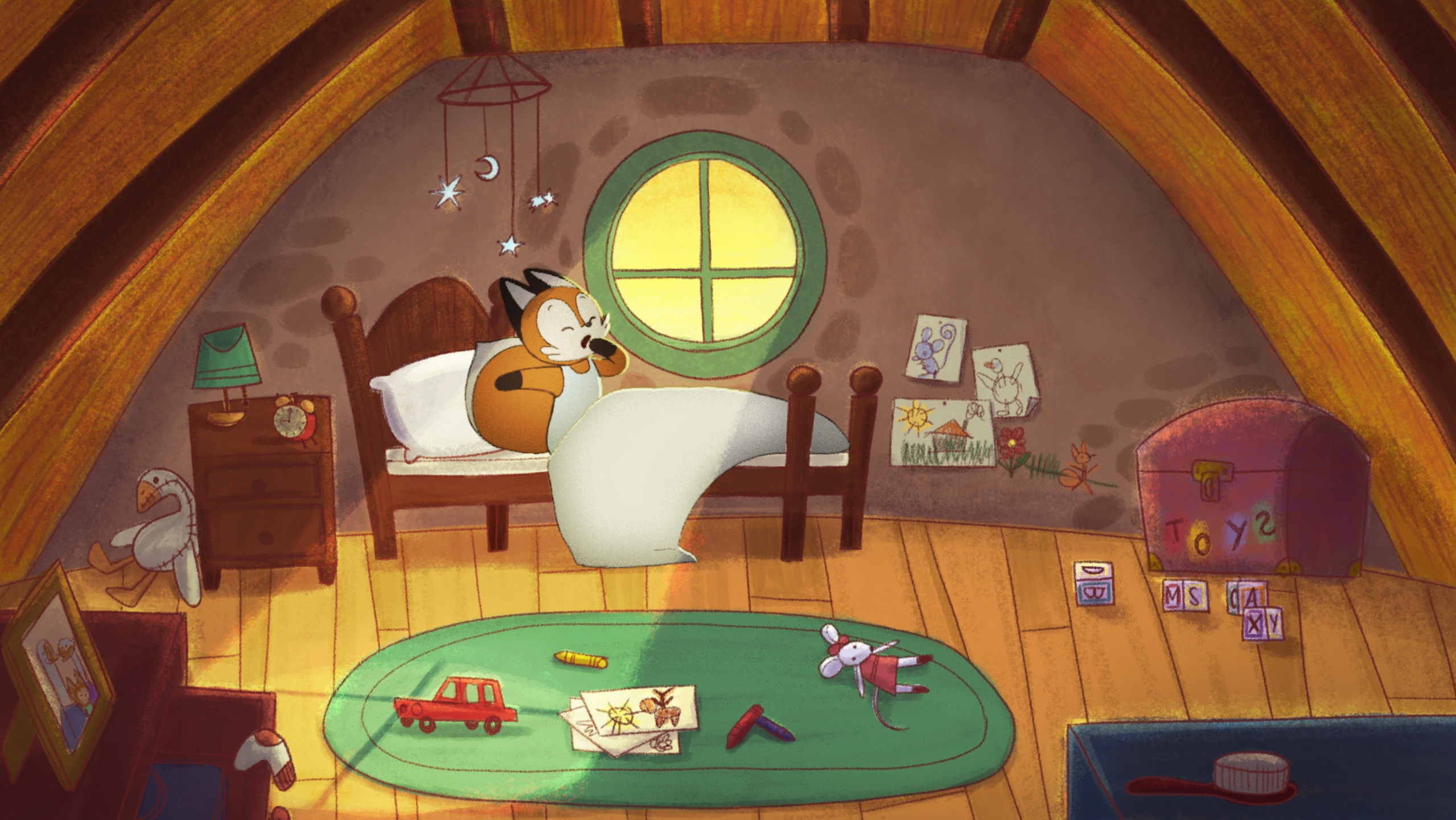 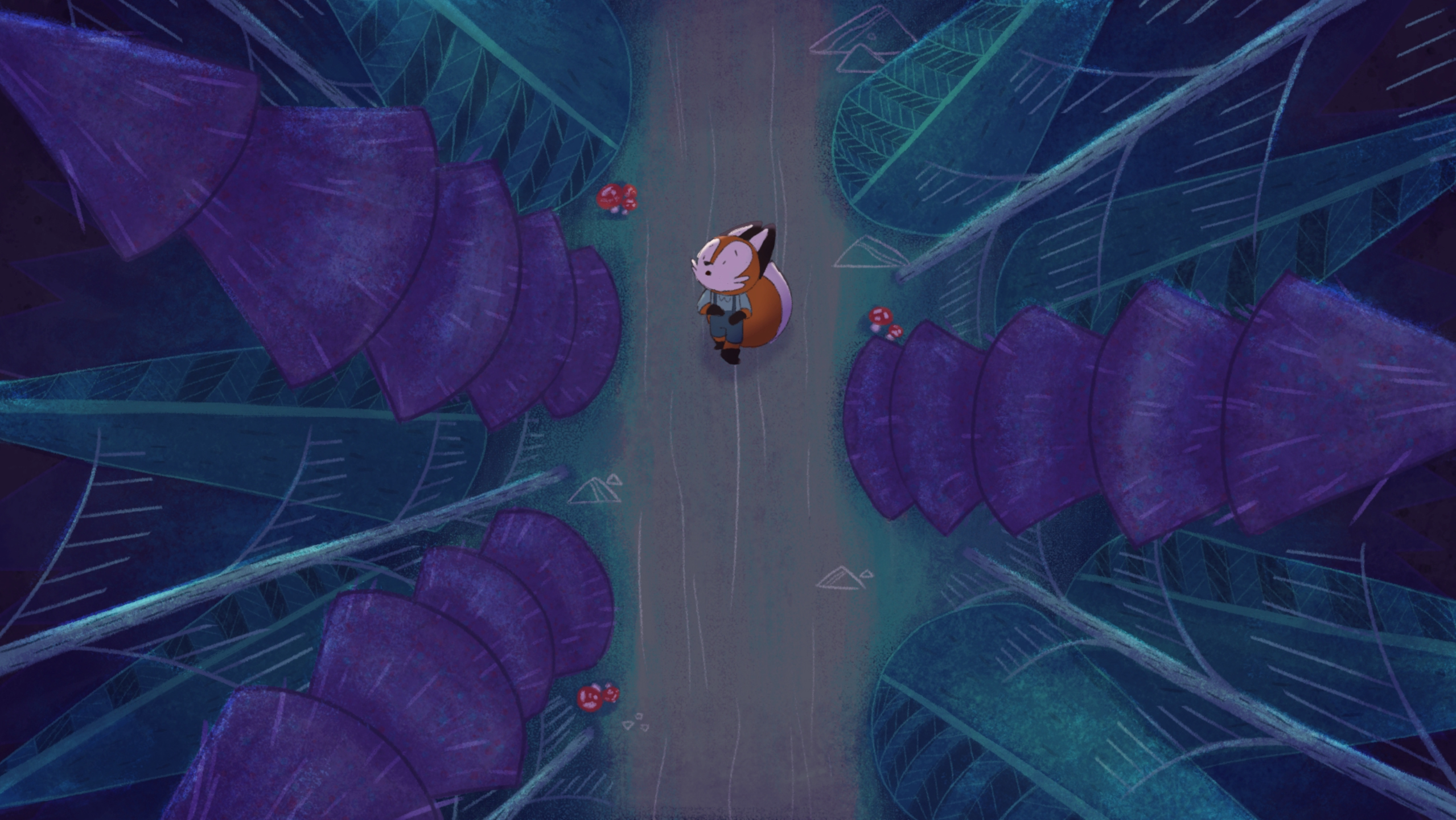 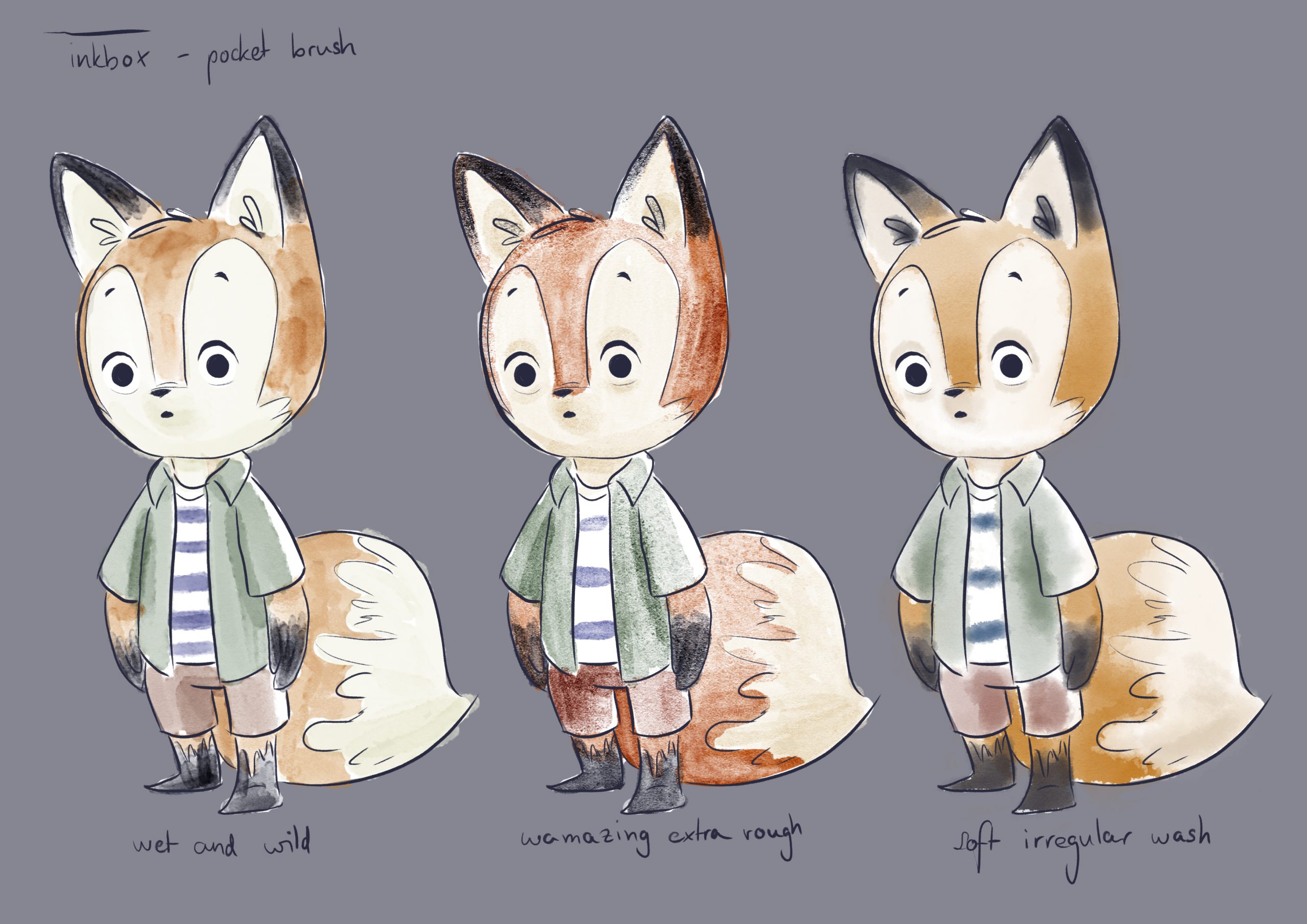 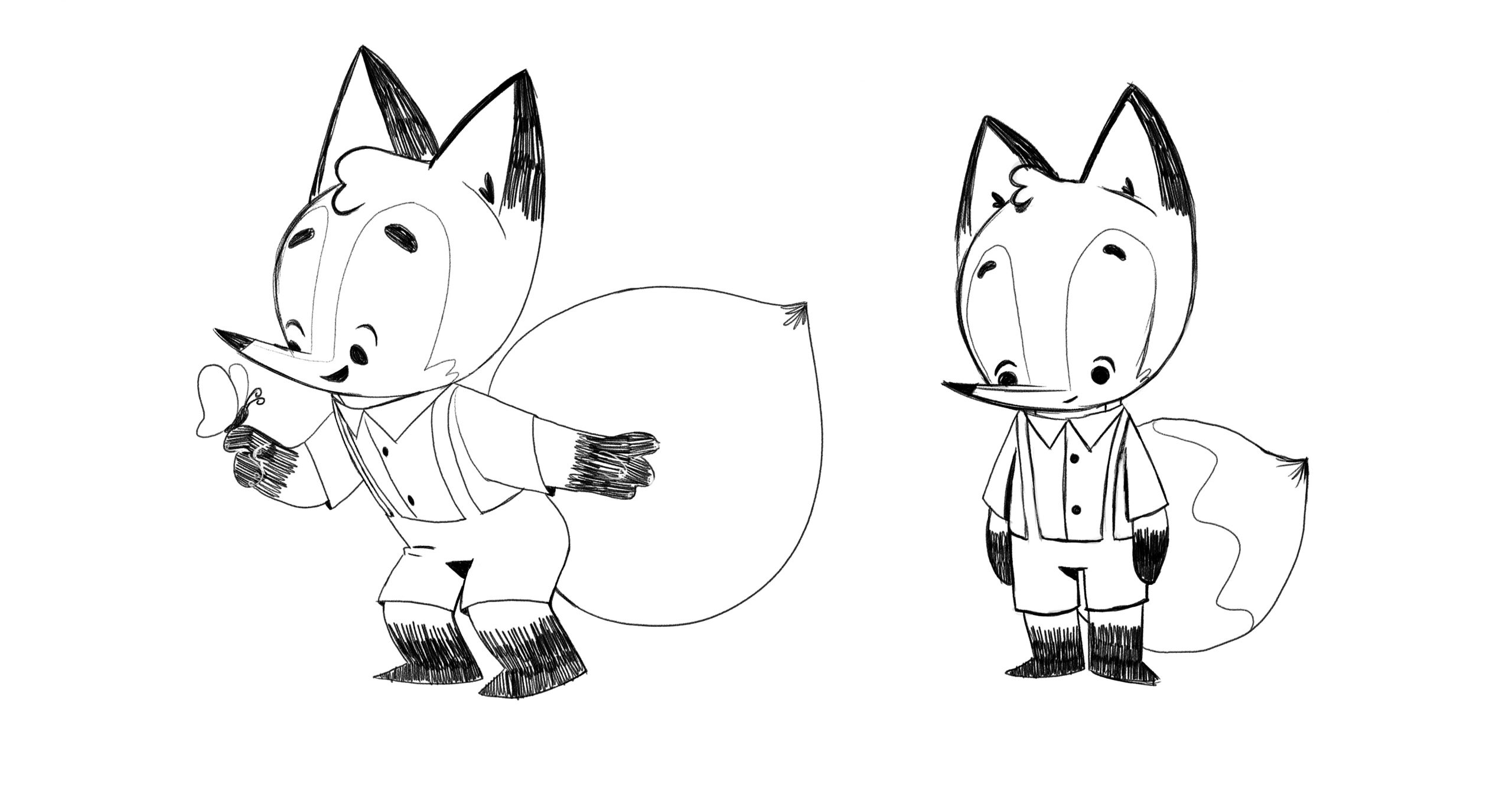 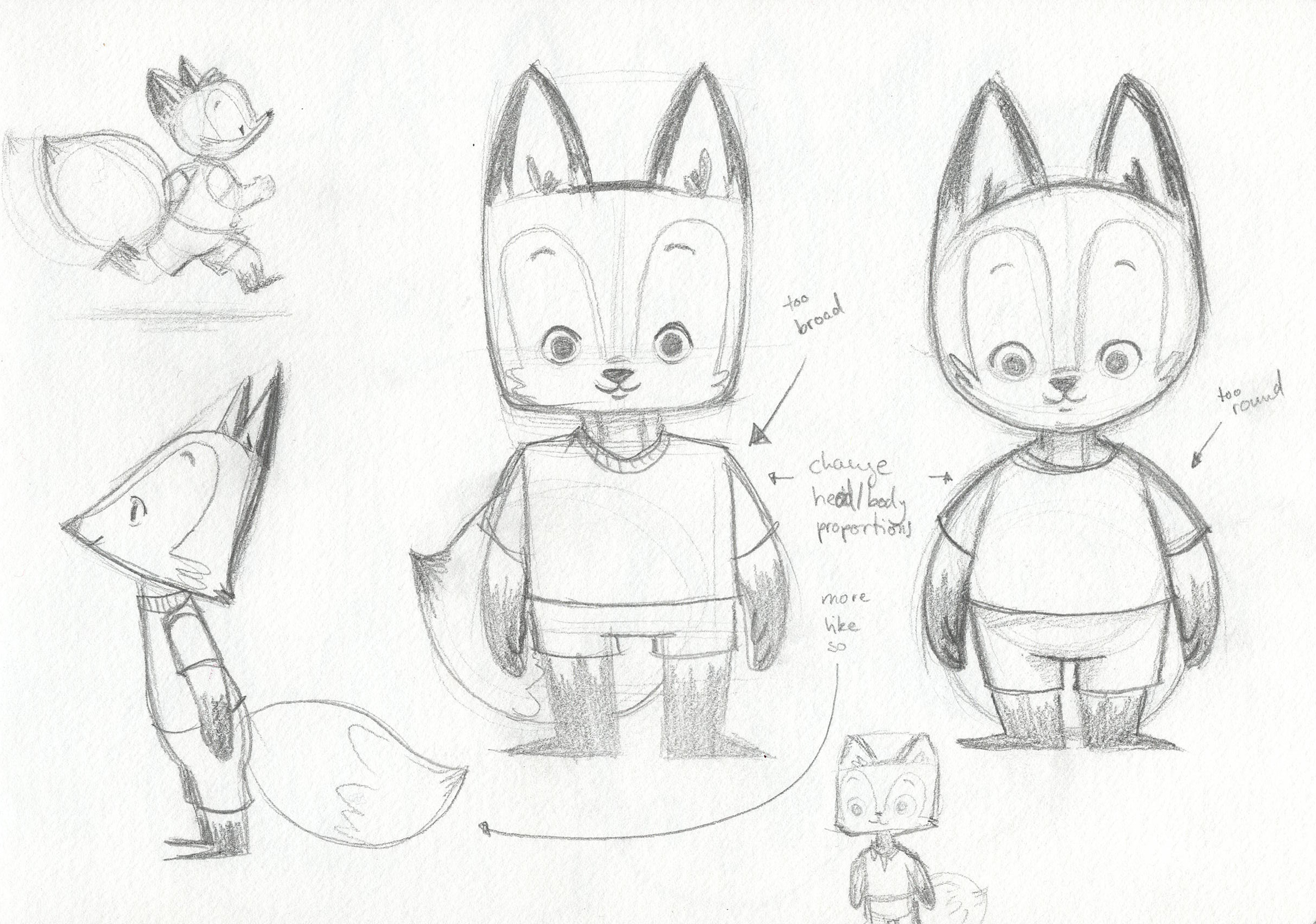 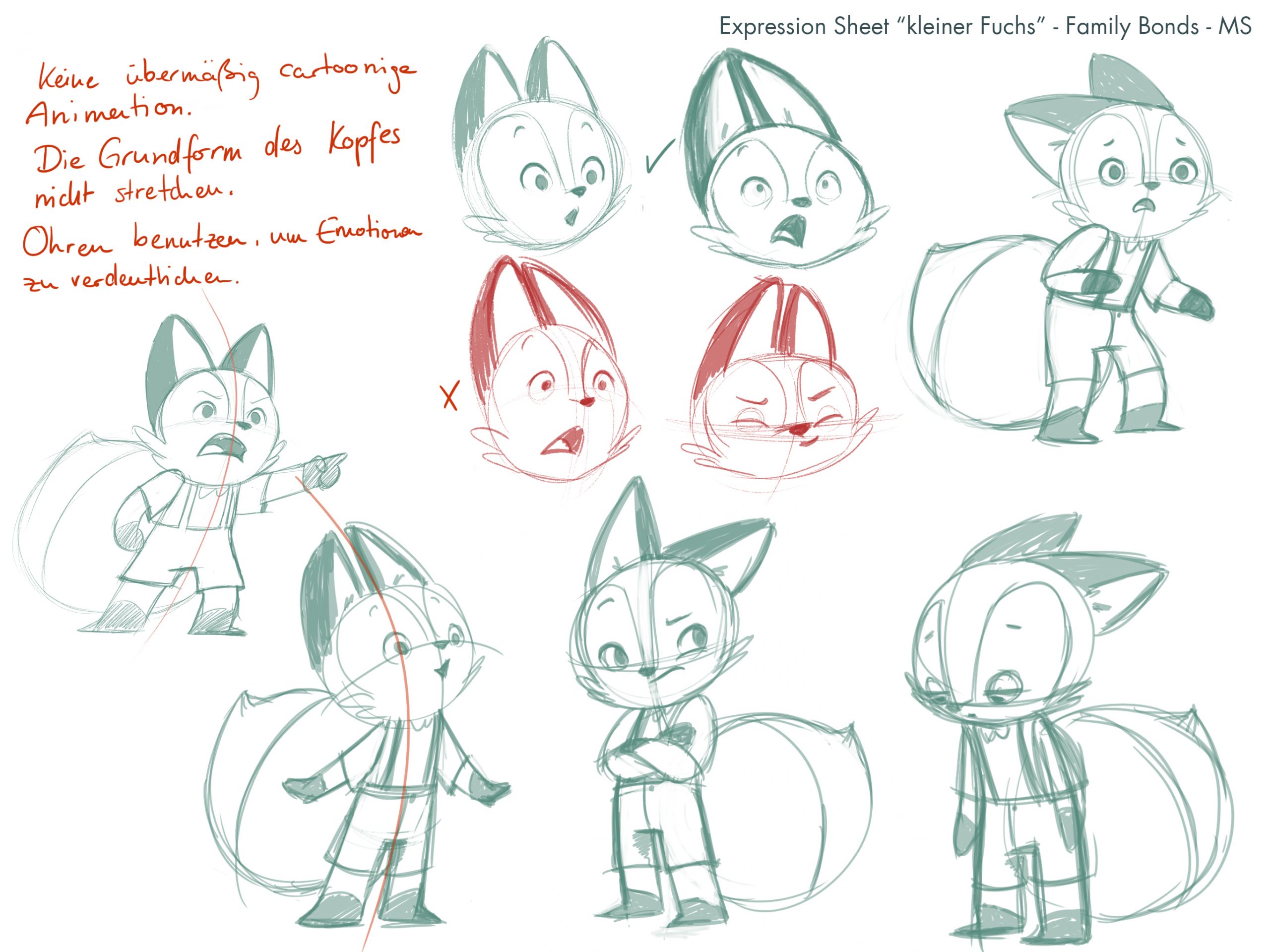 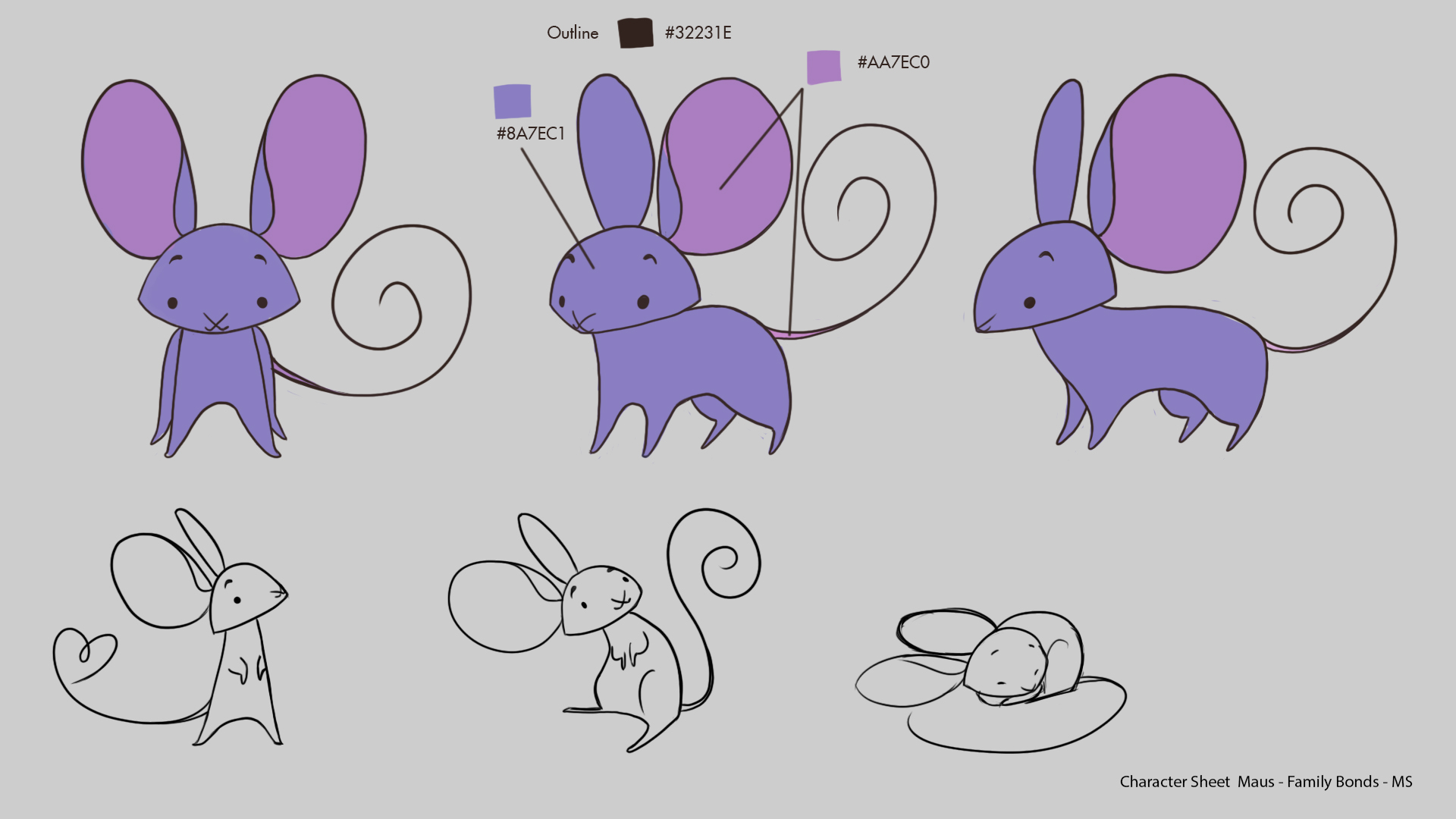 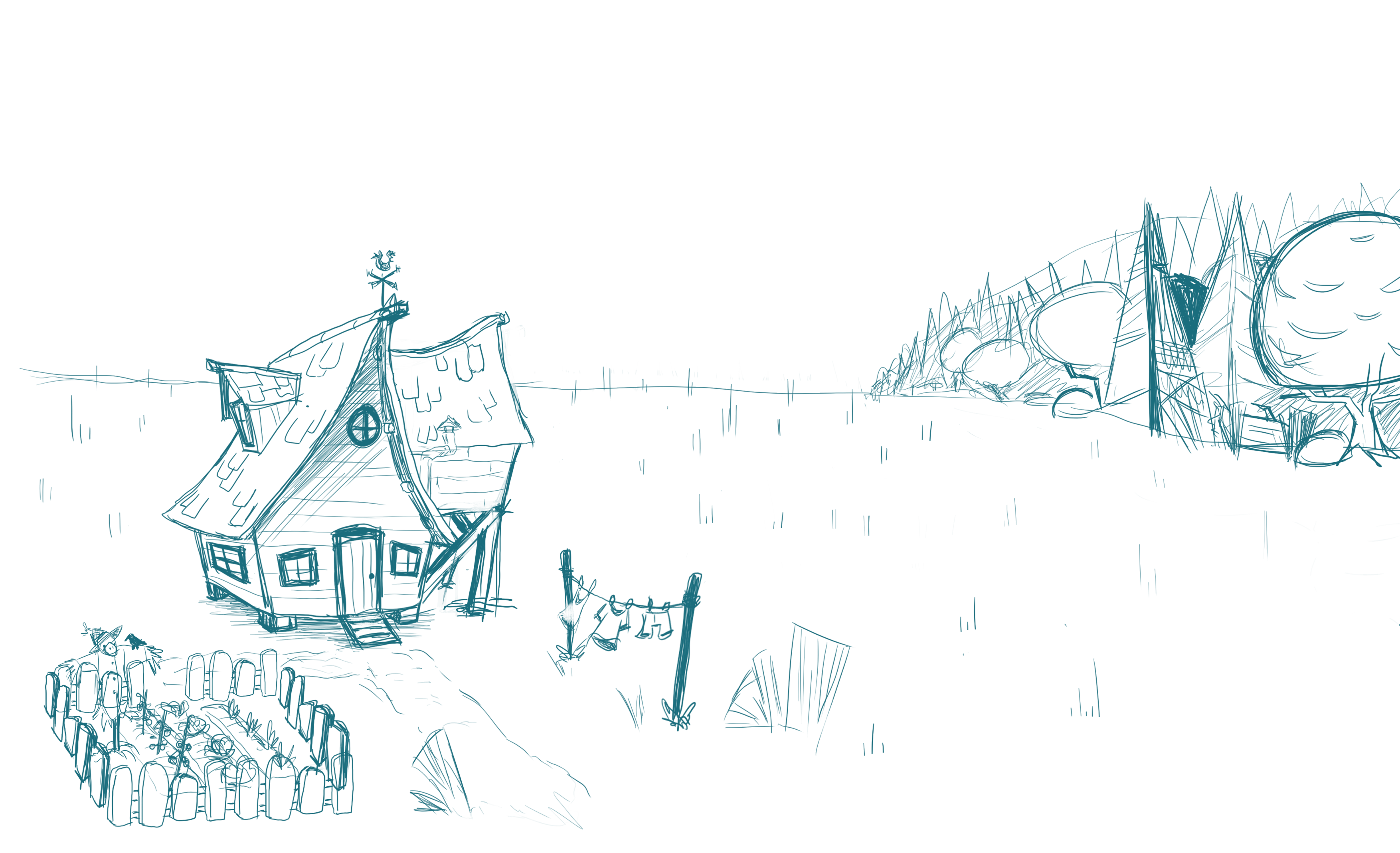 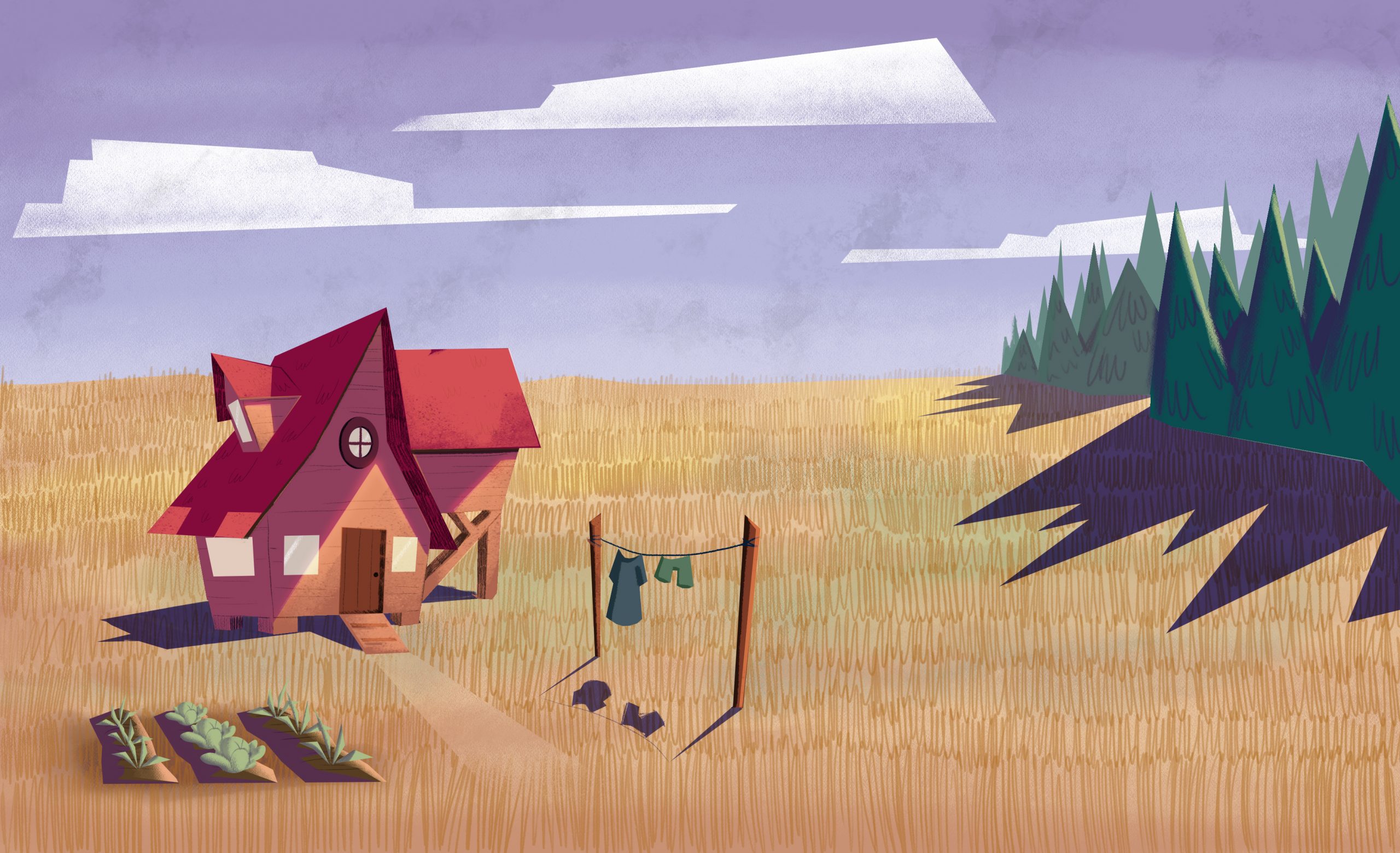 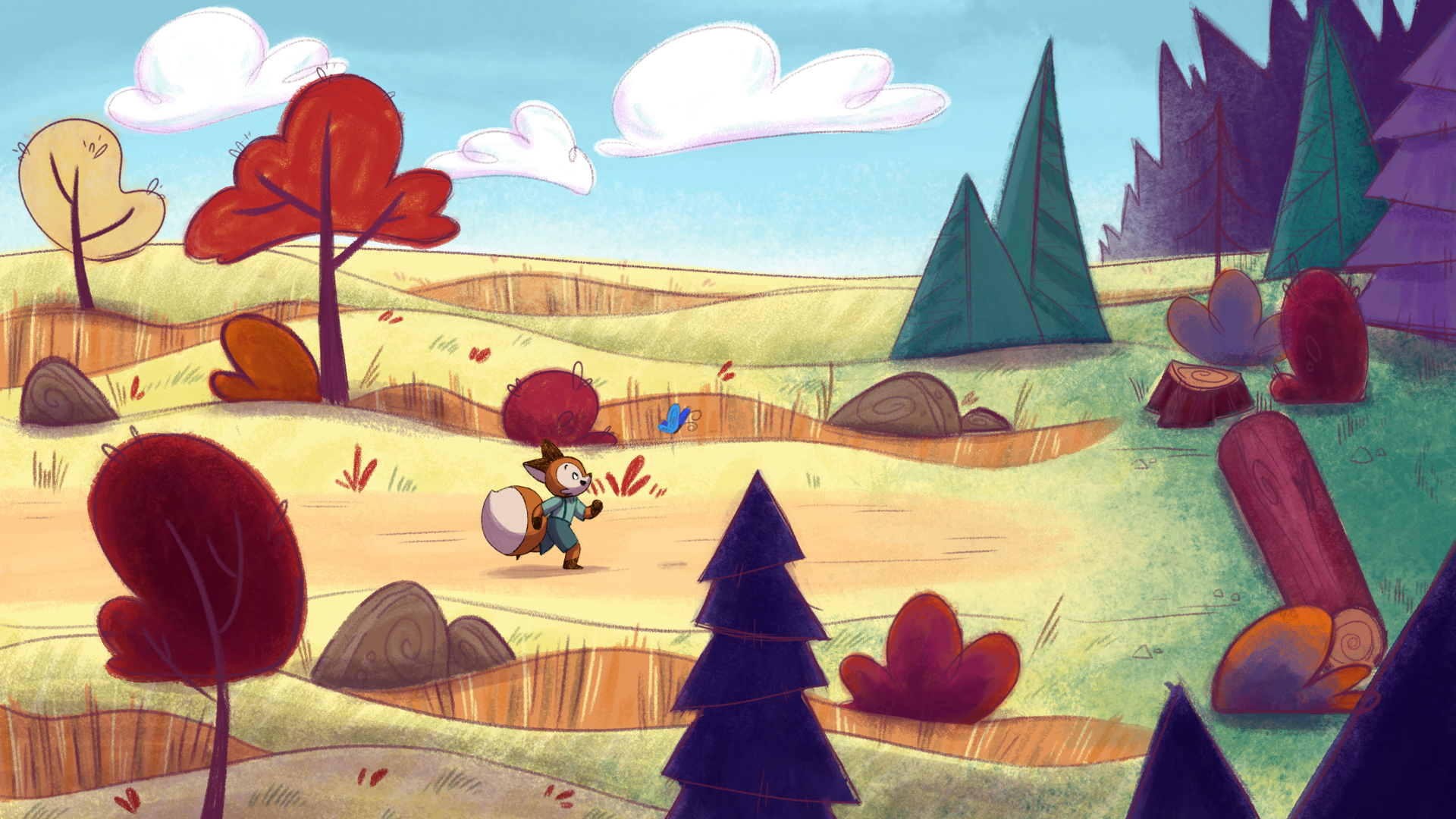 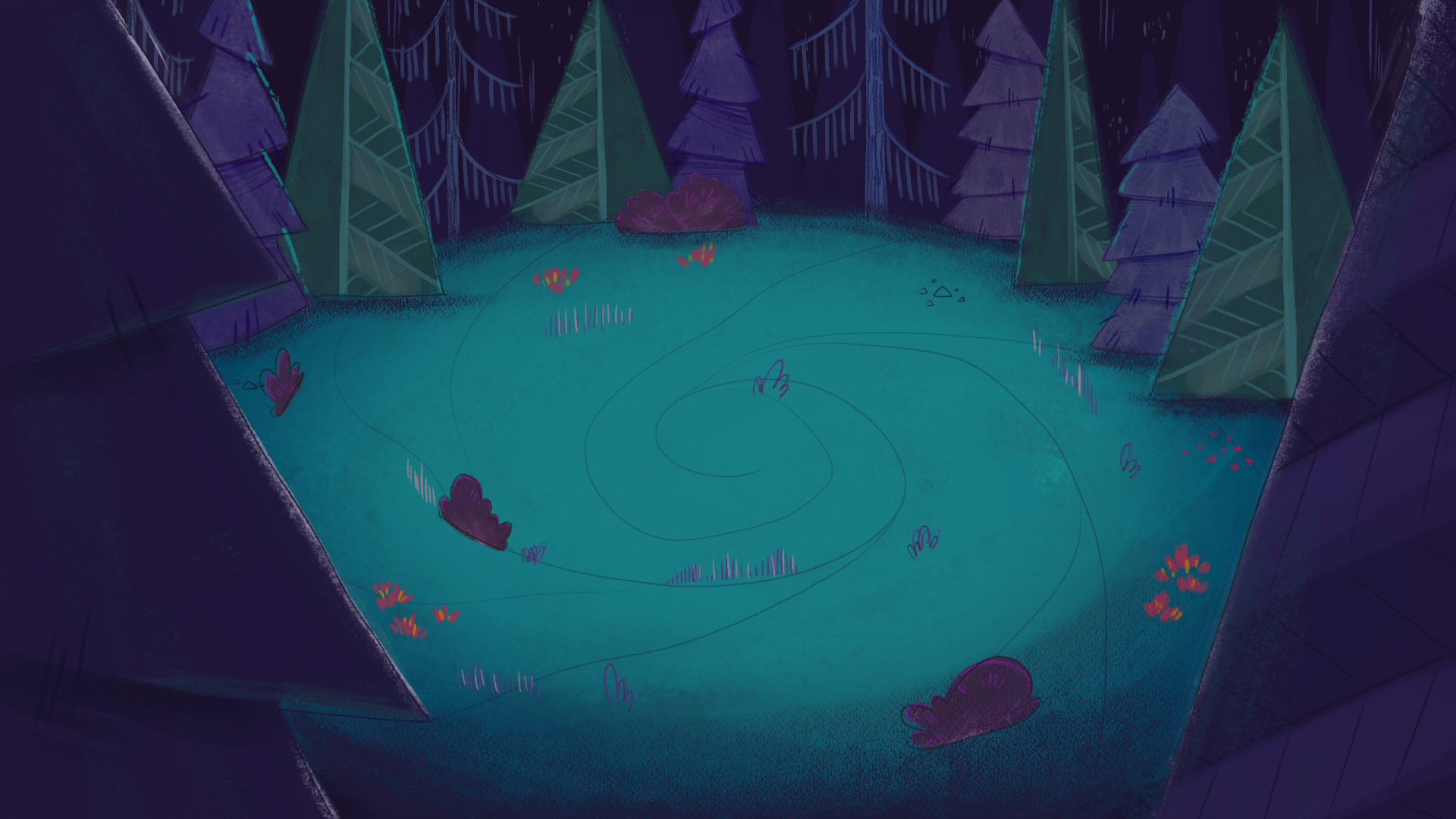 «Family Bonds» is a 2D animated short film (2019), produced at the Filmakademie Baden-Württemberg as a diploma piece.
Maria wrote the story herself and took on the role of director in addition to storyboarding, designing the characters and environments, animating and handling the final composite.

The film is currently shown at festivals around the world and got a nomination for «Best International Student Short» at the Animation Dingle Festival.

The young fox Hugo lives a harmonic life with his geese parents until one day he discovers a frightening truth.

HEART OF THE FOREST